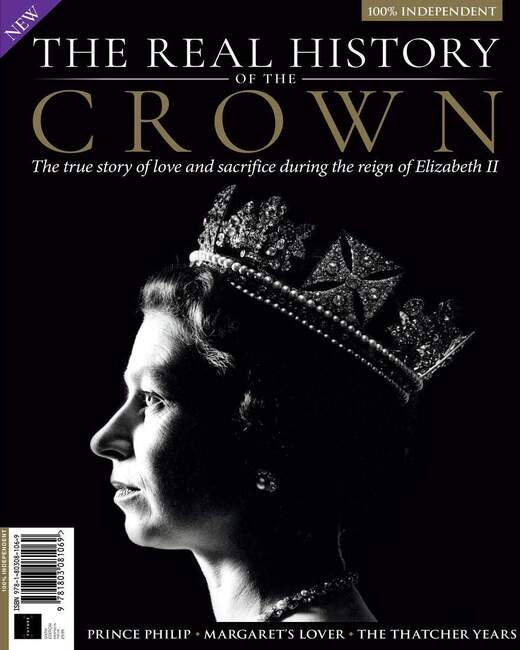 On 31 October 2016, Queen Elizabeth II became Britain’s longest-reigning monarch, surpassing the record of 63 years, seven months and two days set by her great-grandmother, Queen Victoria. Later that same week, Netflix released The Crown, its tell-all biopic of the Queen’s life, from her early marital conflicts to her fledgling years as a constitutional monarch. But how much of this award-winning drama is actually rooted in truth? Over the following pages, go behind the palace doors and find out what life was really like for the Queen.

Uncover the reality of Elizabeth’s relationship with Philip Mountbatten, from the rifts and rumours that plagued their early marriage to their divided approach to parenthood and the lonely childhood of their first-born son, Prince Charles. Elsewhere, discover how romance ruined a king and paved the way for Elizabeth II, and find out what the Queen really thought about Britain’s first female prime minister. 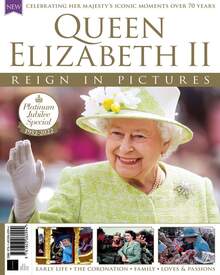 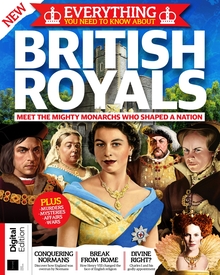 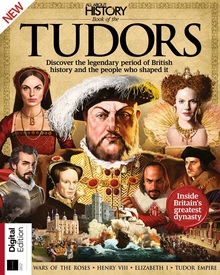 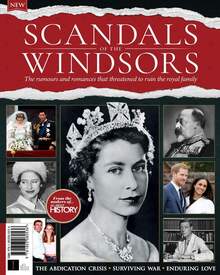