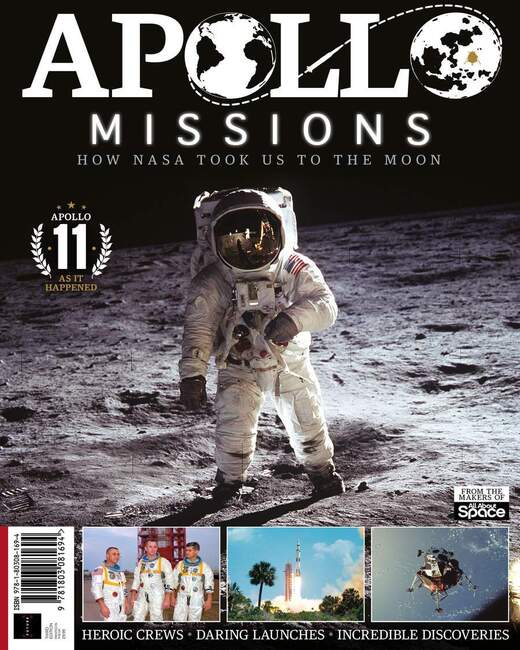 “That’s one small step for a man, one giant leap for mankind...”
On 20 July 1969, Neil Armstrong made the historic first steps on the Moon. In celebration of the 50th anniversary of the lunar landing, this book takes a look back on the innovative program that made one of humanity’s greatest achievements possible.
The project was a shining example of what can be achieved when humanity works towards a common goal. In less than ten years, Project Apollo developed the technologies and spacecraft that would take humans to the Moon. Discover the missions that paved the way for Apollo 11’s historic journey, the astronauts who followed in Neil Armstrong’s first footsteps, and the brave crews that risked their lives in the name of exploration and space science.
Beyond the Moon missions, Apollo technologies were instrumental in launching and maintaining the International Space Station. With NASA now setting its sights on sending astronauts back to the Moon in the 2020s, Apollo’s legacy is alive and well. 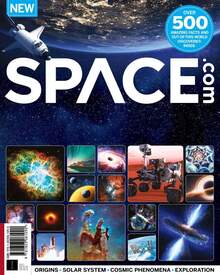 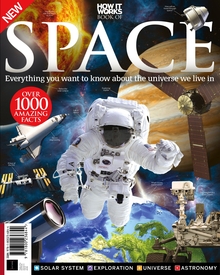 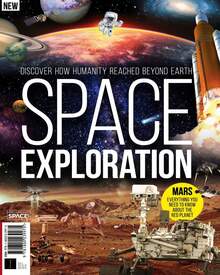 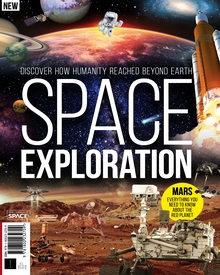