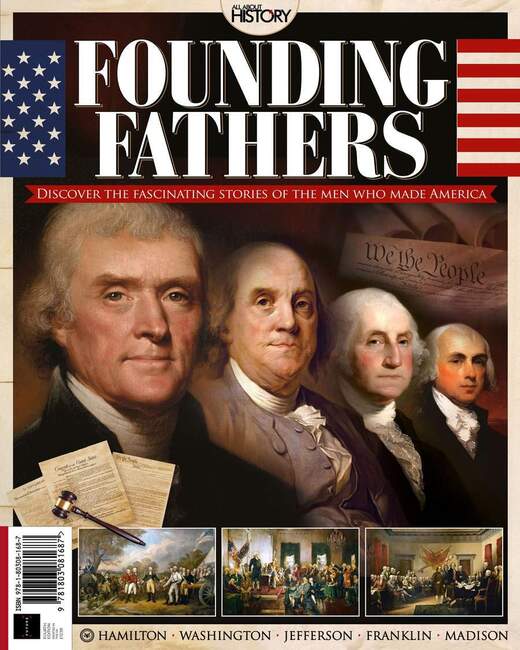 From the American Revolution to the Constitution and beyond, the Founding Fathers were instrumental in the birth and evolution of the United States of America as we know it today. George Washington, Benjamin Franklin, Thomas Jefferson, Alexander Hamilton – all names associated with defining moments in the history of America. But they were far from alone. In the Book of the Founding Fathers we’ll examine the key moments and figures from the War of Independence, discover the stories of the Declaration of Independence and the US Constitution, and meet the men and women behind the genesis of the United States. We also look at the legacy of the Founding Fathers – from their many achievements to the controversies and failures that surrounded their actions – and uncover some of history’s forgotten Founders. 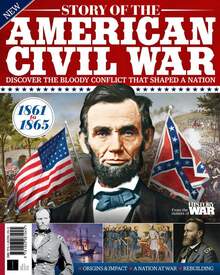 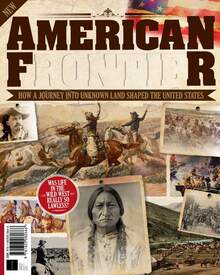 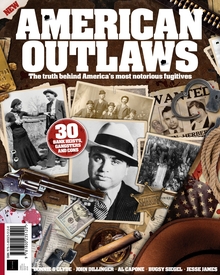 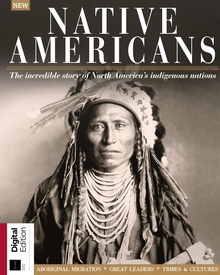