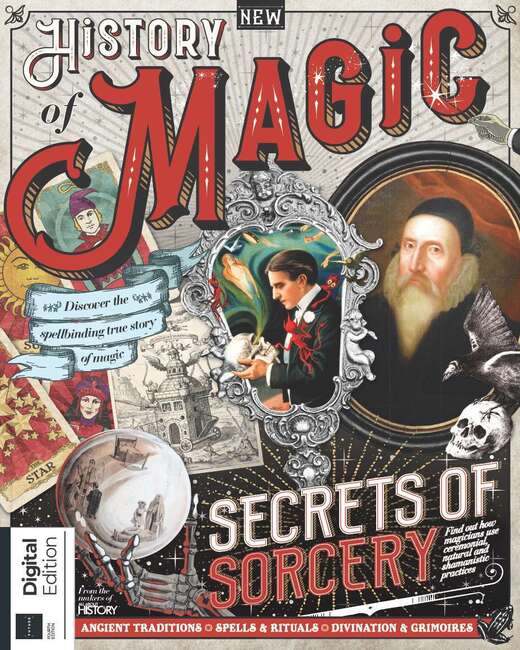 Do you believe in magic? People have done so for thousands of years, sometimes embracing it, sometimes reviling it. History of Magic tells the story of those centuries of belief, from the mysterious ancient Persian priests who gave their name to the concept, to the tenets of modern magic as practiced by today’s chaos magicians.

Along the way, you’ll learn about the complex role of magic in the ancient and medieval eras, explore the seven forbidden arts and other magical practices, discover the secrets of the alchemists, witness the decline of magic and the Occult Revival, and meet the modern practitioners who have revolutionised magic throughout the 20th and 21st centuries. You’ll encounter witches, wizards, legendary figures and contemporary magicians, learn about some of the most influential theorists, historians and practitioners and what they did, and discover the spellbinding secrets of sorcery. 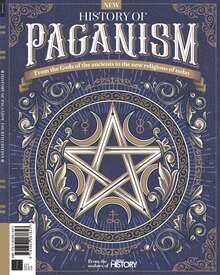 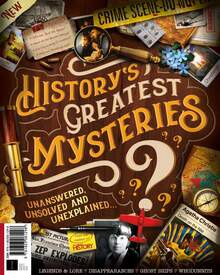 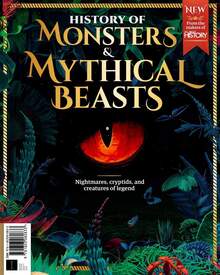 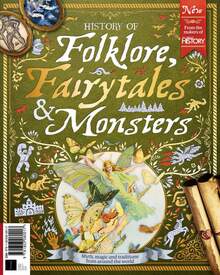