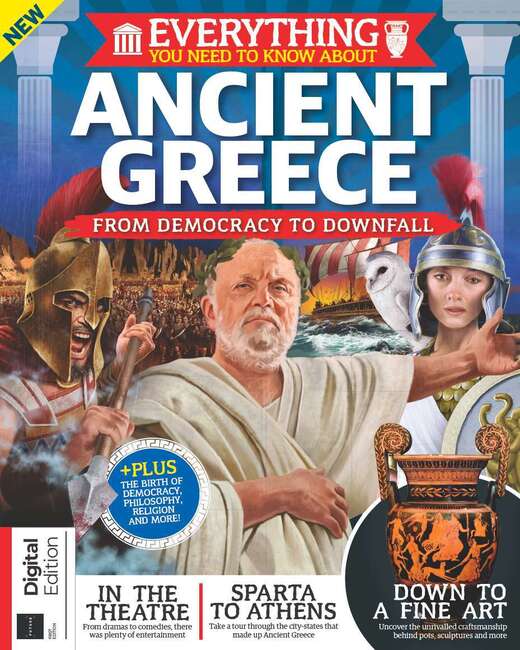 Sitting on top of the tallest hill in Athens, dominating the skyline, is a complex of buildings. Thousands of years old, today they serve as a reminder of a civilisation that once ruled the Mediterranean. Back then, they were part and parcel of the architecture of the Ancient Greek world.

In Everything You Need to Know About Ancient Greece, uncover how life was lived in Athens, Sparta and beyond, and what it was really like to worship the Olympians. Explore the myths and legends, from the founding of Athens to Odysseus’ run-in with a cyclops, and run with ancient athletes at the first-ever Olympic Games.

The Ancient Greeks have influenced the modern world more than you think - turn the page to find out what we owe to our predecessors. 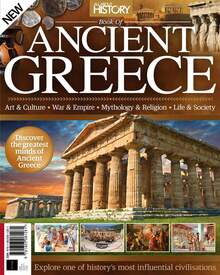 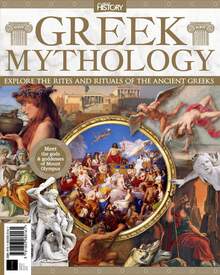 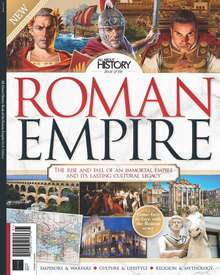 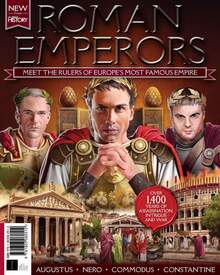