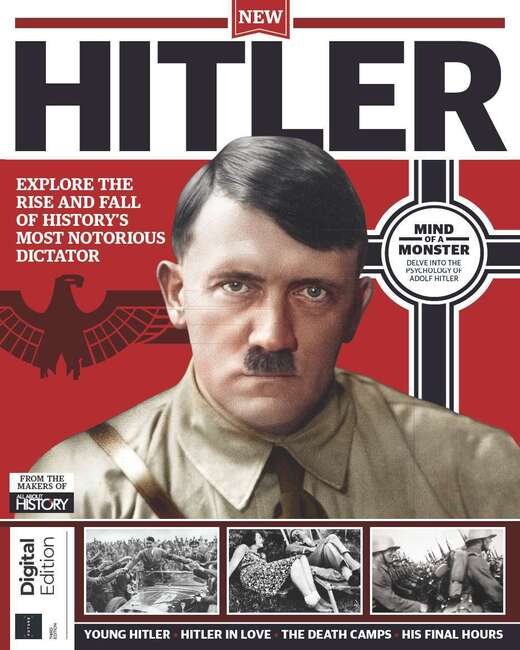 We look back at the brutal rise and dramatic fall of history’s most hated man, from his troubled early years and experiences during World War I to his use of repression, racism and riots to take control and maintain power in Germany. Hitler’s military leadership style and how it affected the outcome of World War II is explored in detail alongside fascinating features on key moments from the conflict, such as his clash with Soviet giant Josef Stalin and Nazi Germany’s last stand in Berlin, while we also look at Hitler’s plans for global domination and the lasting impact his brief reign continues to have on the world. 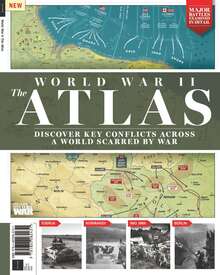 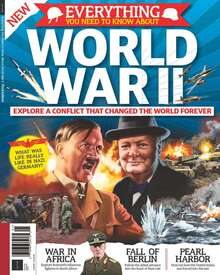 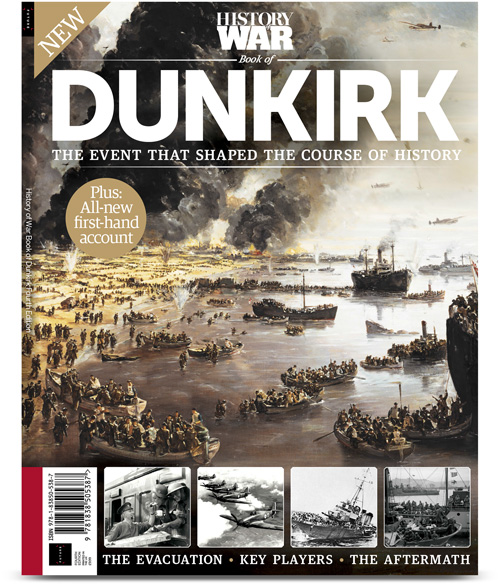