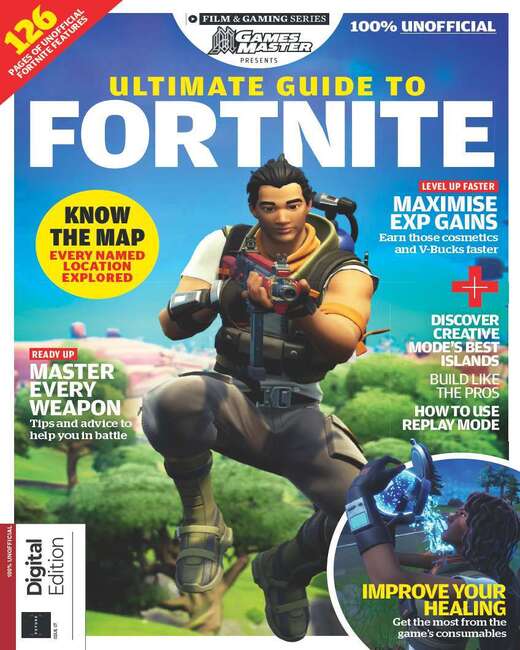 Fortnite is one of the most popular games ever released and a cultural phenomenon. Some of those that have streamed the game have become celebrities and the dances that the in-game characters can do became viral hits across social media. In this book you will learn everything you need to know about Fortnite Battle Royale from how to best use every weapon to control tweaks to build more efficiently. No matter the game mode, we have you covered. If you’re not sure where to land when you leave the Battle Bus, check out our massive guide on the Island and all of its named locations so you can get an idea of what each point of interest offers. We’ve explored the Creative hub and found some of the best maps and game modes and compiled our favourite that you should try. 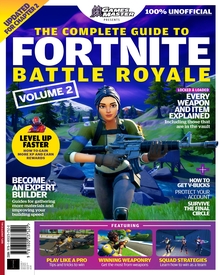 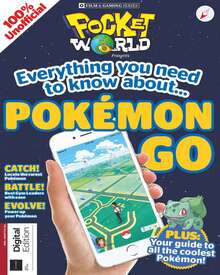 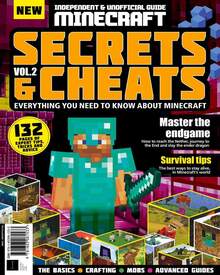 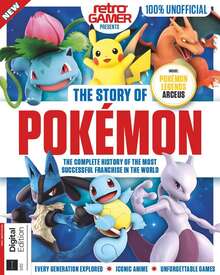 The Story of Pokémon (4th Edition)