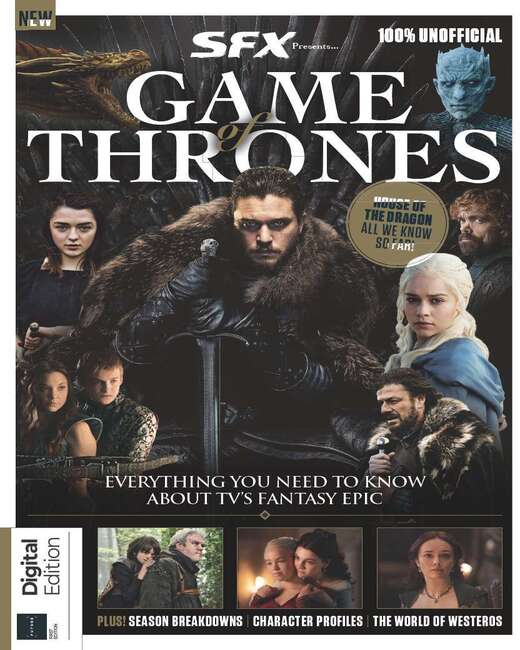 Released in 2011 to an unsuspecting – yet grateful – public, Game of Thrones brought George RR Martin’s epic A Song of Ice and Fire fantasy saga to life on the small screen. Delivering sex, violence, betrayal, political intrigue and fire-spewing dragons by the bucketload, it didn’t take long for it to become the biggest, most talked about show on the planet. And for good reason. It would run for eight seasons, breaking a host of records and winning over 250 awards in that time. In the Ultimate Guide to Game of Thrones, we celebrate the groundbreaking fantasy series and look back at what made it so special. You can relive all 73 episodes in our in-depth season breakdowns, reacquaint yourself with the best (and worst) of the series’ iconic characters and take a tour of the wonderful world of Westeros and its Great Houses. And if that wasn’t enough, we also look ahead to the upcoming prequel series, House of the Dragon, and bring you everything we know so far. Enjoy! 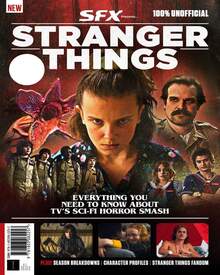 The Ultimate Guide to Stranger Things 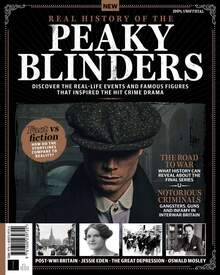 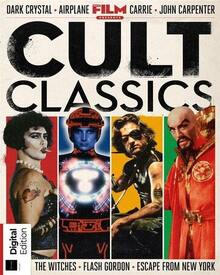 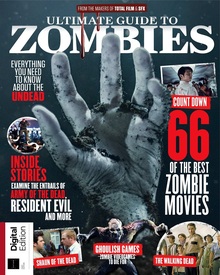 The Ultimate Guide to Zombies