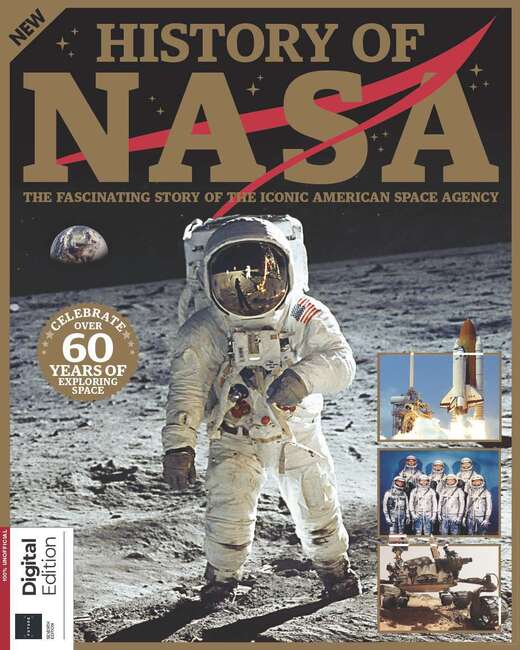 On 29 July 1958, President Dwight D Eisenhower signed into US law a federal statute that would change the universe forever. The terms of the National Aeronautics and Space Act, fuelled by the president’s distrust of what, three years later, he would come to call ‘the military industrial complex’, set out objectives for the creation of a civilian space agency, one that was not controlled by generals, intelligence officials or businessmen, but by scientists; whose aim was not war, but peace. NASA was born. In the 62-plus years since its inception, NASA has been responsible for some of the most important advances humankind has ever made. It has left the footprints of astronauts on our Moon and sent spacecraft beyond the limits of our Solar System.

Its Mars rovers, controlled remotely by human drivers here on Earth, search for life on the plains of the Red Planet; its Hubble Space Telescope looks back through time and space towards the very beginning of the universe itself. No other organisation has ever gone beyond the boundaries of nationality and politics to embody humanity’s curiosity, vision and ambition in the way that NASA has. It has shown us what it is possible to achieve. This is the story of how and why it was created, of its greatest triumphs and darkest days, of the times it exceeded all possible hopes and the times when those hopes were utterly crushed. It’s a story of adventure, and heroism, and resourcefulness, and of the greatest achievements in all of human history. Most of all, though, this is the story of how, over six decades, the iconic agency has consistently and tirelessly devoted itself to its founding principle – the firmly held belief that “activities in space should be devoted to peaceful purposes for the benefit of all humankind”. This is the history of NASA. 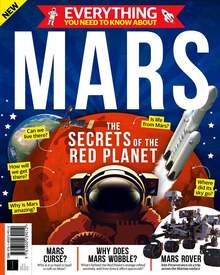 Everything You Need to Know About... Mars 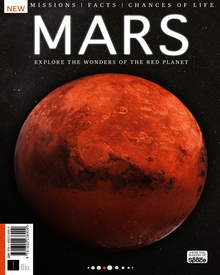 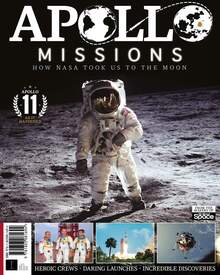 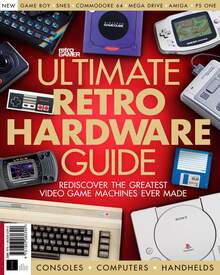