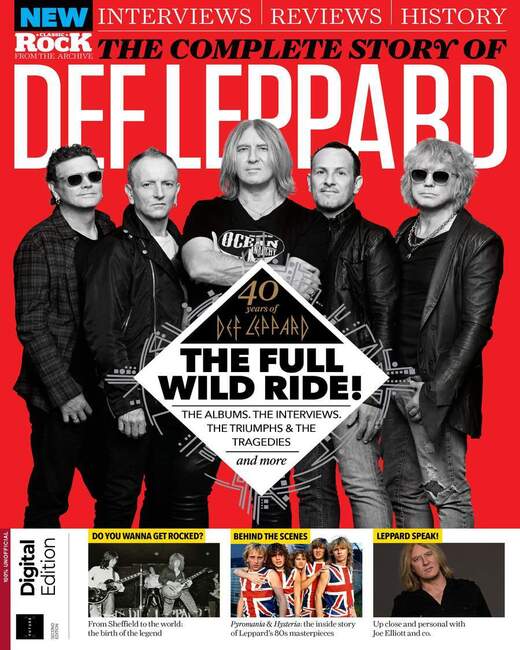 Put it down to Sheffield steel, northern grit or whatever other cliché you want to trot out, but Def Leppard are survivors. Yet there’s way more to them than just a good movie waiting to be made. None of what they’ve achieved would have happened without the music. Stone cold classics such as Photograph, Animal, Pour Some Sugar On Me and Let’s Get Rocked are the latterday equivalent of the songs that Joe Elliott grew up listening to, as much a part of the fabric of rock’n’roll as Bowie or Queen or Slade or even the Sex Pistols. Other bands might have the kudos, but Def Leppard have the people’s vote. 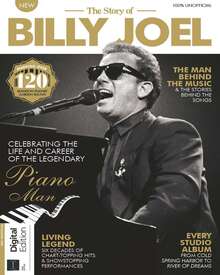 The Story of Billy Joel 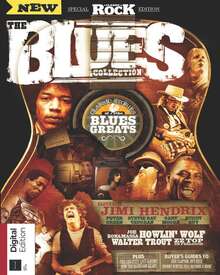 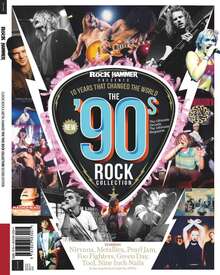 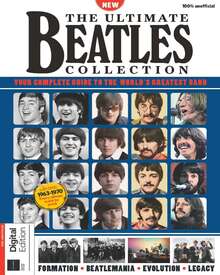