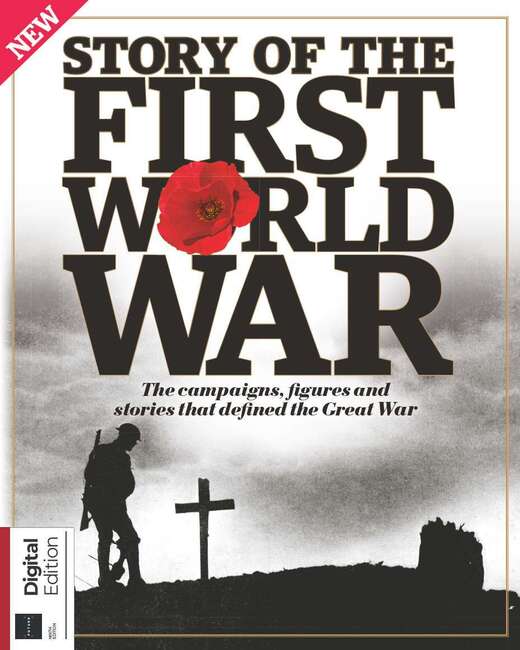 The First World War, also known as the Great War, was a conflict that spread around the world, with over 30 nations declaring war in its four year duration. It was a war of and against people, with men volunteering and being conscripted all over the world and civilians at home contributing to industry and agriculture to fill their voids. Despite the countless deaths in the trenches, at sea and in the air, it was a war of innovation. Military strategies, transport, and weaponry all developed and progressed as a result. Take a look inside to discover why and how this catastrophic war began, the destruction that it caused to both land and life, and the legacy that it left after those last shots had been fired. 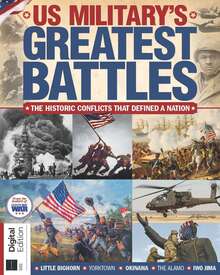 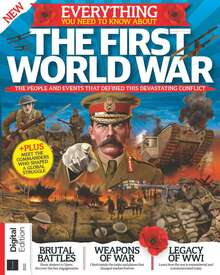 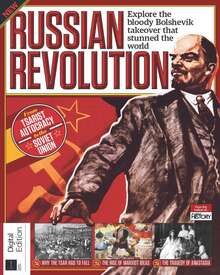 Book of the Russian Revolution 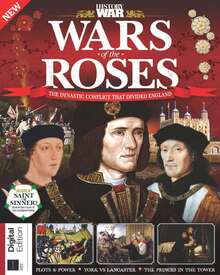