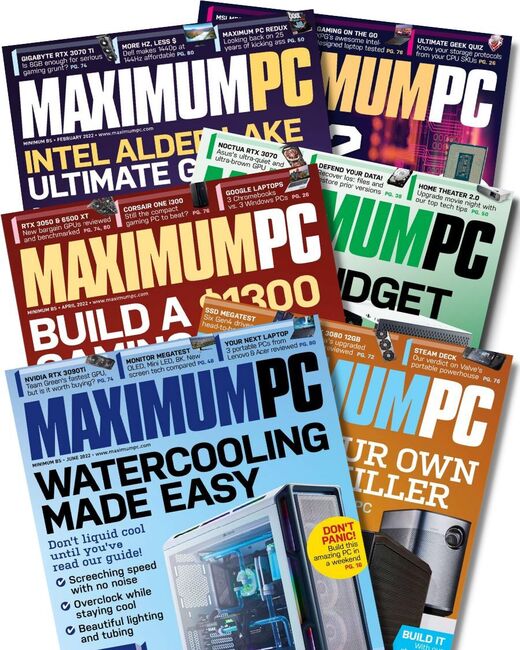 What does 2022 hold for the PC? The future of PC hardware is revealed in our annual Tech Preview feature. We've got the skinny on everything from Intel and AMD's next-gen CPUs to how the graphics market could be shaken up by not only new architectures from AMD and Nvidia, but also Intel's arrival in the 3D market.

We've also got the low down on the best gaming CPU ever, the Intel Core i5-12600K, a slick and slim gaming laptop from XPG and a trio of intriguing screens. We also explain why Linux loves Windows and how to set up super-speedy network. Plus test your knowledge with our unmissable Geek Quiz. Find out if you really do know your storage protocols from your CPU SKUs...

In this issue of Maximum PC, we take a deep dive into Intel Alder Lake, Big Blue's latest awesome new CPU. We also tell you how to fix Windows problems big and small, review the RTX 3070 Ti and look back on 25 years of Maximum PC.

Build a PC for $600! Find out how to create the ultimate budget computer in our in-depth explainer. Plus, give movie night a serious upgrade with our home theater guide, recover lost files when the worst happens, and improve your PhotoShop skills. Plus, we review the RTX 3070 Noctua Edition, and decode the future of computing.

In this issue, we build a $1,300 gaming PC with brand new processors from Intel and Nvidia. We also pit the Windows PC against the Apple Mac and the Chromebook to see who wins, and review the new budget Nvidia RTX 3050 and the AMD 6500 XT graphics cards. Finally, we look at the final retail version of the Steam Deck and pick the best tenkeyless keyboards.

This issue, we build an amazing mini home theater PC and pull together the best PCIe 4.0 SSD drives to declare a winner. We also look forward to the best PC games in the next 12 months, and break down the benefits of a VPN. Also: first reviews of Valve's Steam Deck and Nvidia's RTX 3080 12GB GPU.

This issue, we've got everything you need to build your first watercooled PC. From picking the right case, to installing a reservoir and bending the tubing, our complete beginner's guide will have you liquid cooling your system in no time. We'll also teach you how to customize, maintain and overclock your system so that you can eke out every last drop of performance from your near-silent PC! But there's not just one build in this issue -- I took on the challenge of building a system from just a single manufacturer in my all-MSI build. MSI has a load of new products out this year, including its first ever SSD, so I took in a huge delivery of their gear and got to work. Is it easier to stick with one manufacturer, or is it better to mix things up? Find out this issue. Elsewhere, we have an epic GPU head-to-head featuring all of the major cards released in the last eight years. Our extensive specs and benchmarks show not only how far Nvidia and AMD have come, but help you pick the right card no matter your budget. It’s the most meticulous GPU feature you'll see, and it's all in this month's Maximum PC.

Finally, we also review Alienware's awesome (and affordable) new OLED, timed perfectly to coincide with our in-depth look at all the biggest advancements in displays coming our way this year. Most of us have moved on to high refresh rate displays, but should we now be looking at new screen tech, wider formats, more pixels, improved connectivity, or anything else? We break it all down and tell you what you should be looking for in your next monitor. Of course, it wouldn't be Maximum PC if it wasn't stuffed with reviews of all the latest and greatest tech, and this time we've got full verdicts on the new Nvidia RTX 3090 Ti flagship graphics card, the $5000 Velocity Micro Raptor Z55 desktop PC, and Lenovo's 2022 update to its popular Legion 5i Pro laptop. 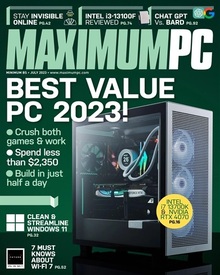 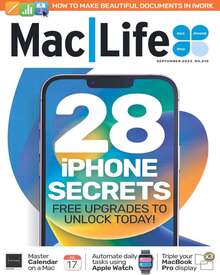 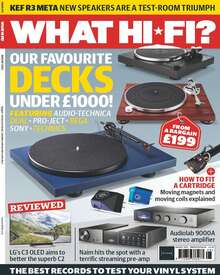 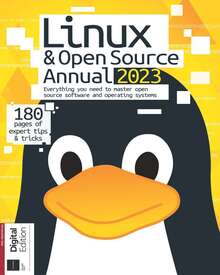