WHO KILLED JONBENÉT RAMSEY?
We revisit the botched leads that led investigator Paula Woodward to believe that the infamous Ramsey ransom note is real

AN EVIL KILLER IN EINDHOVEN
Murdered in 1995, Nicole’s body revealed vital DNA evidence, but far from helping, its discovery has led to more questions than answers

WHACK THE MOB
The USA’s underworld experienced a violent facelift in 1931, but the events have been misinterpreted ever since

COLOMBIA LE T THEM KILL
Amid the narco-terrorism, population displacement and civil war, some of the world’s most terrifying serial killers have plied their trade with impunity

MELBOURNE’S UNDERBELLY
For more than a decade between 1998 and 2010, dozens were killed as warring gangland groups played tit-for-tat in slayings in the suburbs across the city 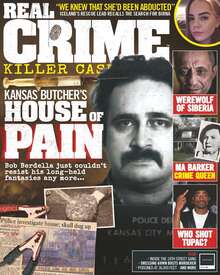 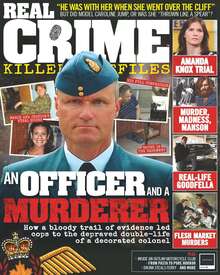 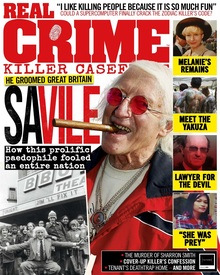