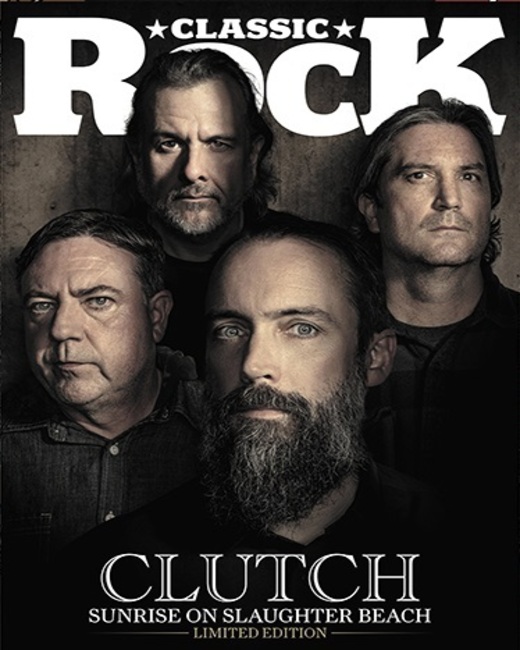 This exclusive bundle comes with bespoke cover, autographed sticker and 2 exclusive limited edition art cards! Please note content of magazine is the same as the standard issue of Classic Rock 306 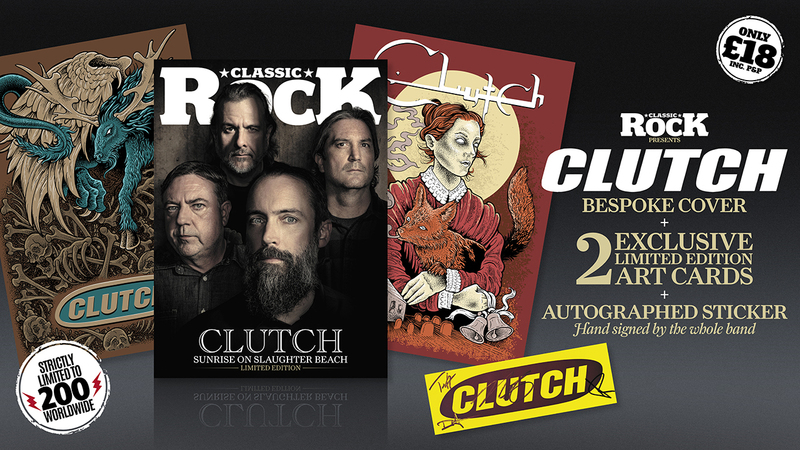 Other features include…
Clutch: Neil Fallon and Jean-Paul Gaster talk about their new album, livestreams, impenetrable lyrics, jazz and getting the funk in.

Ian Astbury and Billy Duffy talk about The Cult’s new album, and their “simple vision to make guitar-oriented rock”.

Dare: it takes a brave man to change his band’s style of music. It takes an even braver, and smarter, man to then do it again.

Placebo: with their sparkling alt.rock and lascivious androgyny, they aimed high and set the 90s alight.

Hounded by ‘guardians of youth’, stalked by religious groups, shot at, WASP could easily have packed it in. But after 40 years “we’re still here”, says mainman Blackie Lawless.