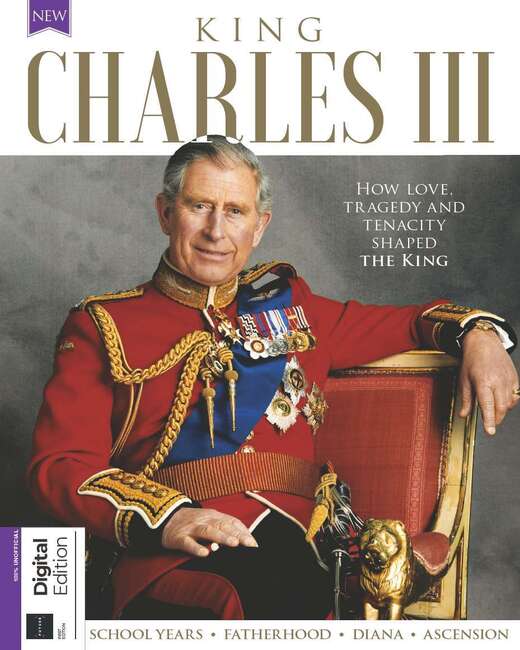 Replacing his iconic mother as Britain’s monarch will be no mean feat for King Charles III, but it is a role that he has been preparing for since childhood. Find out how a life filled with hardships and duty have readied him to ascend the throne, from his difficult school years to the death of Diana, raising two young princes and rekindling his relationship with Camilla. 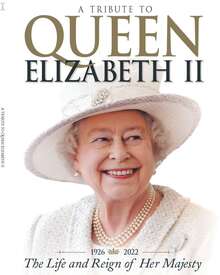 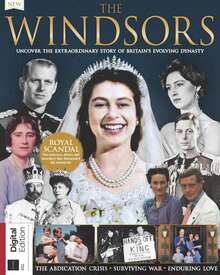 Book of the Windsors (8th Edition) 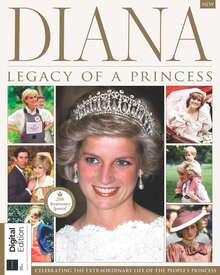 Diana Legacy of a Princess