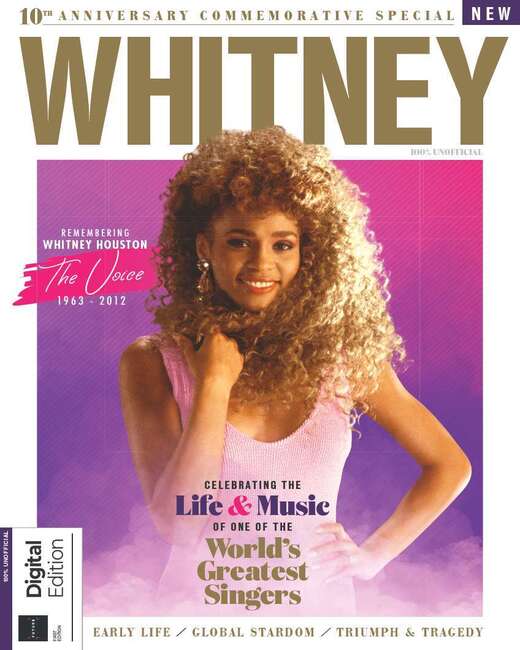 With the release of her debut album in 1985, Whitney Houston quickly rose to fame and became one the defining artists of the 80s. Her unique and powerful vocal abilities – often attempted but rarely matched – earned her the honorific nickname of ‘The Voice’. Whitney became one of the best-selling artists of all time, setting and smashing music industry records along the way.

In the following decade, her incredible talent led to a step into acting, but few people could have anticipated the phenomenal success that The Bodyguard and its record-breaking soundtrack would bring, making Whitney Houston a household name around the world.
But with such dizzying highs came devastating lows. Whitney's struggles behind the scenes made headlines, her personal issues laid brutally bare.

Whitney was determined to put her troubles behind her, with a hotly anticipated comeback launching in 2009. However, after what would sadly be her final album and tour, the world was shaken by the news of her tragic death in February 2012, at the age of just 48.
In this commemorative edition, we mark ten years since Whitney Houston’s untimely passing and reflect on her enduring legacy – both as one of the greatest vocalists in history, and as one of music’s brightest stars. 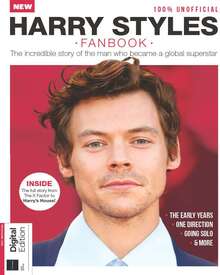 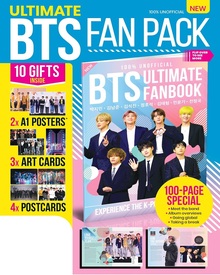 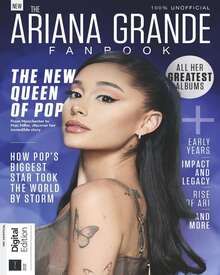