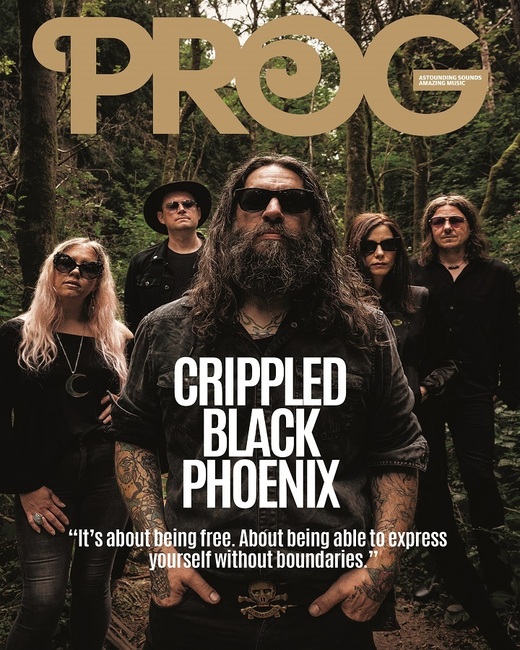 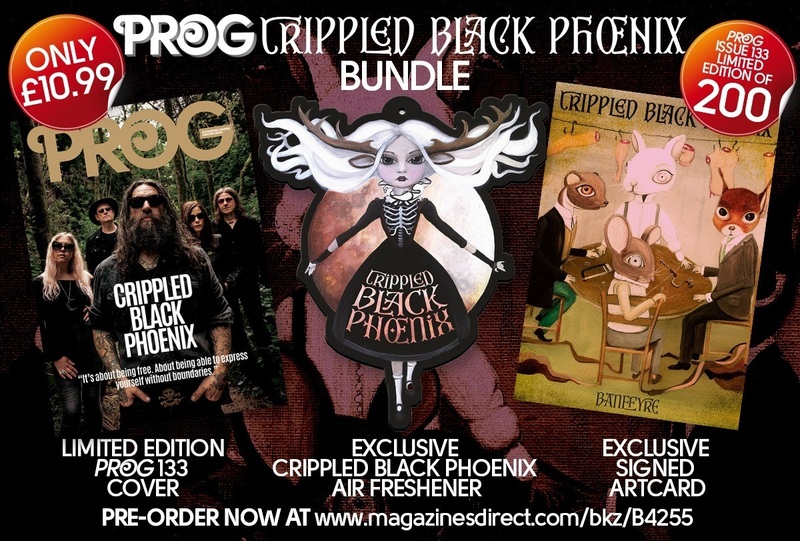 We also chat with Opeth’s Mikael Akerfeldt about his soundtrack for the Netflix series Clark, Jade Warrior tell us the story of 1973’s Last Autumn’s Dream, Karl Bartos lifts the lid on his life in Kraftwerk and we chat with new prog supergroup Six By Six.

The new issue comes with a massive double-sided Kate Bush poster, a set of Kate Bush postcards and a 21 track sampler from Metal Blade records featuring music from Fates Warning, Between The Buried And Me, Nova Collective, Cult Of Luna and lands more. 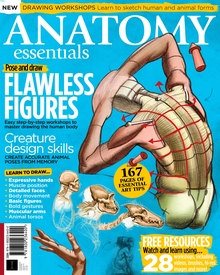