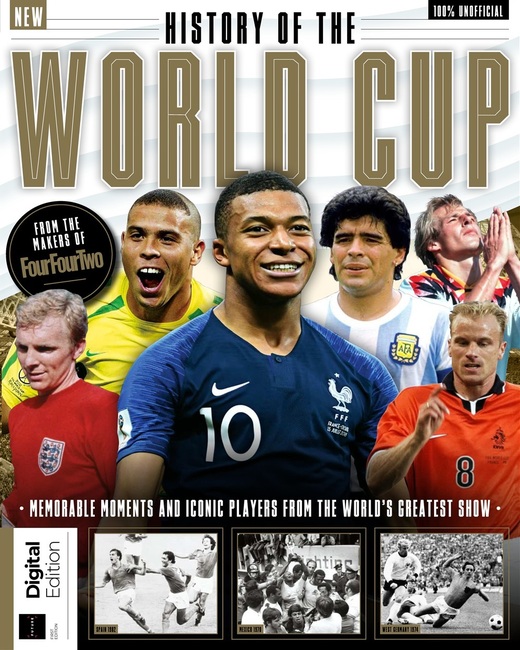 History of the World Cup

When it comes to sport, football’s World Cup is without doubt the greatest show on Earth. Featuring 32 teams from all corners of the globe, it’s a month-long festival of football that guarantees incredible drama, great goals, star players and more, as the world’s nations battle it out to be crowned champions. As we prepare for the 22nd edition of the tournament in Qatar 2022, we look back at every World Cup that has come before, from the inaugural competition in Uruguay in 1930 right up to Russia 2018.

From Pelé’s arrival in 1958 and the mesmerising Brazil team of 1970 to England’s heroes of ’66, Maradona’s ‘Hand of God’ and Holland’s ‘Total Football’, we relive the memorable moments, iconic players and legendary teams from throughout the history of the most famous sporting event on the planet. We also celebrate the tournament’s individual greats and World Cup icons, including Ronaldo, Bobby Moore and Franz Beckenbauer, and get fascinating insight in interviews with the likes of Pelé, Paolo Rossi and David Platt. But it’s not all about the World Cup’s illustrious past, we also look ahead to the Middle East’s first ever World Cup and round up the teams and players to watch at Qatar 2022. Enjoy! 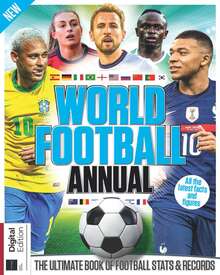 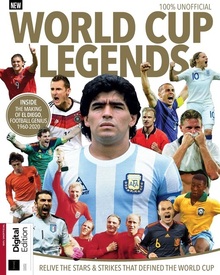 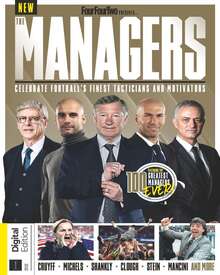