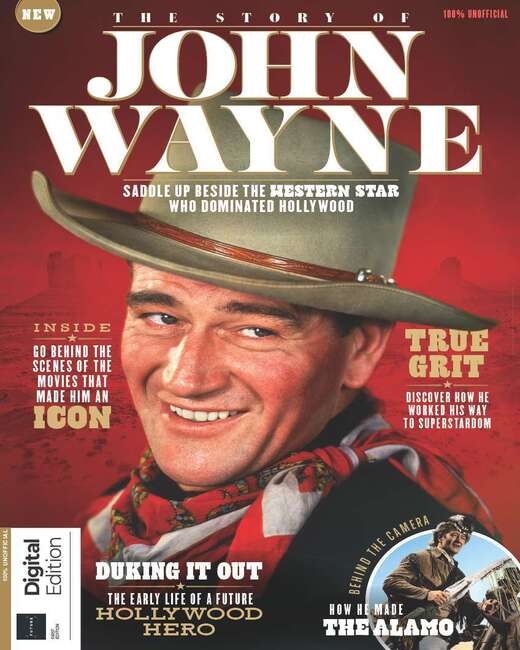 The man who would come to be known across the world as John Wayne was not born to be a superstar. He was born Marion Robert Morrison in a small wooden house in the state of Iowa. In his early years he rode a horse to school and swam with his younger brother in a nearby ditch. He was a promising athlete and began a degree in law, but both pursuits would end in frustration. So how did he climb the slippery rungs of the Hollywood ladder to become one of the most recognisable actors in movie history? From his humble origins to his early films, breakthrough role, major hits and many lovers, this is the in-depth story of the life of one of cinema's most colourful characters. 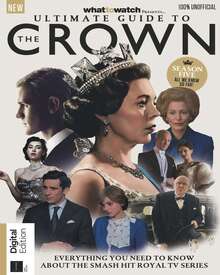 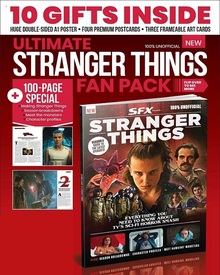 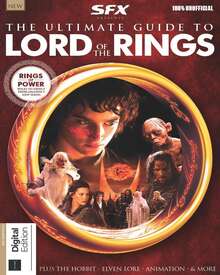 The Ultimate Guide to Lord of the Rings 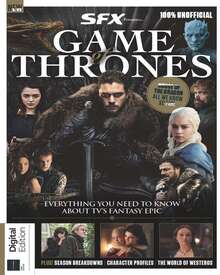