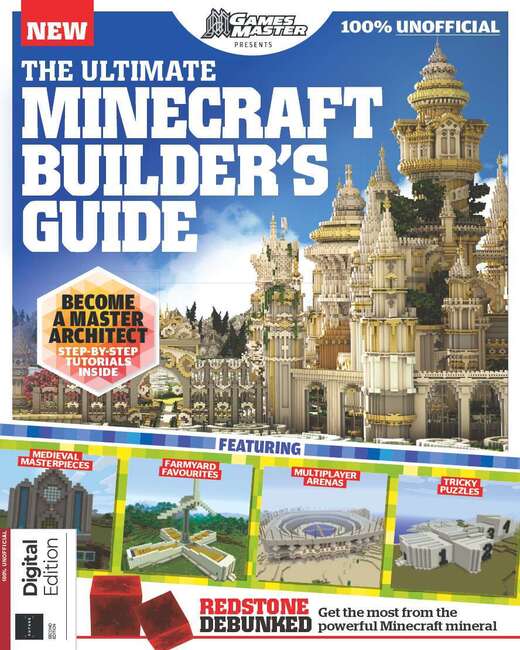 When it comes to music, the ’90s was a decade like no other. Not only were fresh, new sounds being created, but decades-old music was being refined, with influences being heard in songs by even the most unlikely bands and artists throughout the ’90s. Step back in time as we celebrate the songs, artists and moments of the greatest decade in music. Check out 90 songs that defined the ’90s, revisit the ups and downs of icons such as Madonna, Michael Jackson and Britney.

Spears, and reminisce about the greatest musical moments of the decade. From boy bands to girl power, Britpop to Europop, we also look at the very best fi lm and TV soundtracks, as well as the most iconic albums. So stick your headphones in, turn the page, and indulge in 132 pages of nostalgic goodness. 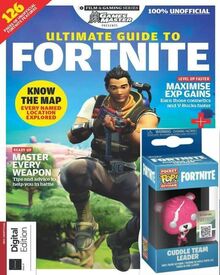 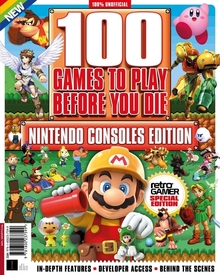 100 Nintendo Games To Play Before You Die (4th Edition) 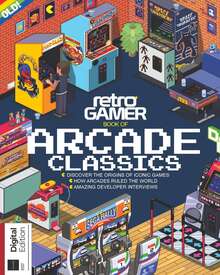 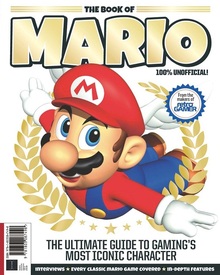