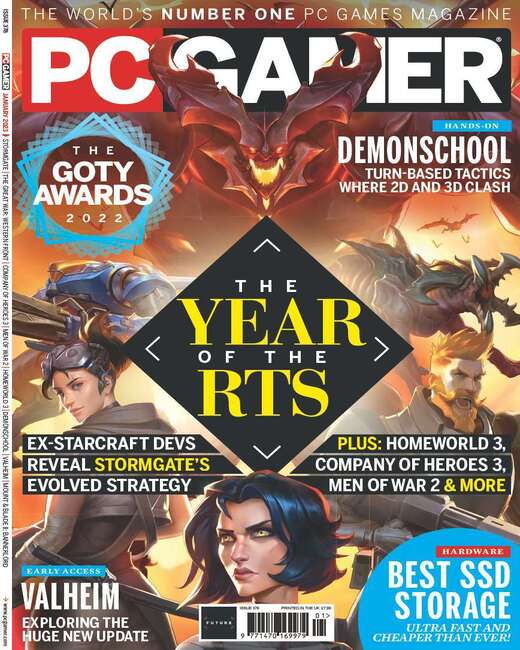 It's official: 2023 is the year of the RTS. The real-time strategy genre is ready to roar back into action, with games like Company of Heroes 3, Homeworld 3, and Stormgate - an innovative debut from a studio full of ex-Starcraft and Warcraft developers - leading the charge. Our huge feature runs down all the big hitters, and why you need to be ready to right click in 2023.

Of course, it's also time for our Game of the Year awards. We've debated, deliberated, and all-out fought over 2022's contenders, and put together the definitive list. What was the year's best RPG? Best co-op game? And, of course, the grand winner, our best game of the year? You'll have to read our feature to find out!

Elsewhere in the issue, we've checked out slick new turn-based strategy game Demonschool, where 2D teens explore a 3D hell; gotten a head start on exploring Valheim's huge new Mistlands update; reviewed the six best SSDs that'll get your PC running faster than ever for cheaper than ever; and much, much more.. 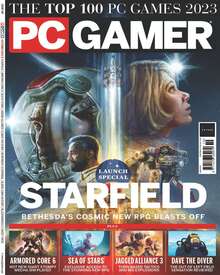 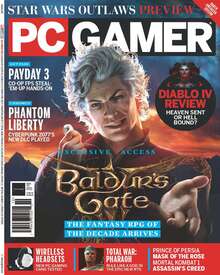 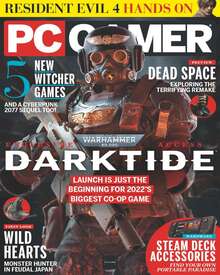