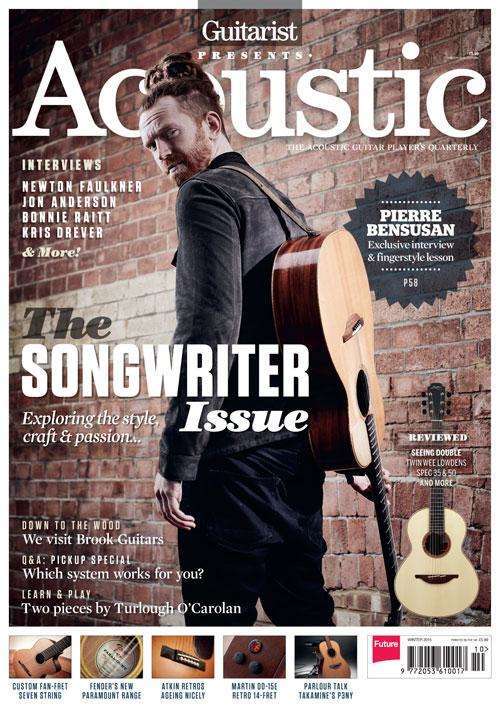 In this issue we talk to some of the premier acoustic performers of today including, Pierre Bensusan, Jon Anderson, Bonnie Raitt, Newton Faulkner and Kris Drever. We've an exclusive review of the Twin Wee Lowdens, plus new acoustic gear from Fender, Takamine and Atkins as well as a visit to Brook Guitars at their workshop in Devon.
Plus NEW Gear:
Want to see what else we're offering?