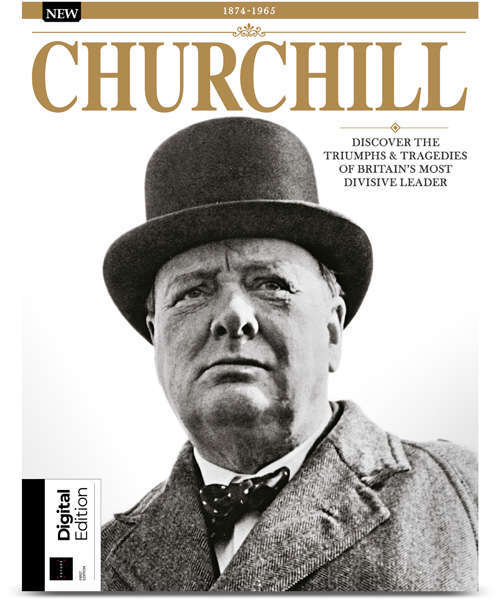 Published 7th June 2018UK cover price is £9.99, overall price above includes shipping costs. Explore the life and legacy of Britain’s most divisive leader in this in-depth and nuanced history of Winston Churchill. From his aristocratic background to his time in the trenches of WWI, to his heroic premiership of Britain under siege, the eventual Allied victory of WWII, and beyond into his twilight years, this is the ultimate guide to Britain’s most famous – and notorious – prime minister. Inside this book: • Young Winston – discover the historic background of the young Spencer-Churchill and his heroism in the Second Boer War• War and Peace – explore Churchill’s first military and political roles• Power and Exile – witness Churchill’s early fall from grace and his meteoric rise back to power• Finest Hour – how Churchill won the Second World War• Elder Statesman – the legacy of Churchill’s triumphs and mistakes