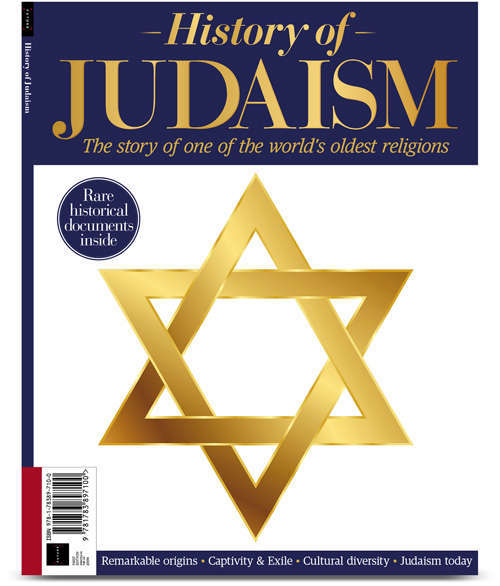 Published 19th July 2018There are approximately 14 million Jews living around the world today – less than 0.2 per cent of the global population. Provoking curiosity, stimulating admiration and exerting an influence out of all proportion to their numbers, the Jews trace their origins back to the Biblical patriarch Abraham, approximately 3,500 years ago. In this fascinating voyage through history, explore the religion of Judaism, the Jews’ exile from their ancestral homeland, and their dispersal both east and west. Discover how Jews contributed significantly to every country that allowed them in, and recall the prejudice and oppression that they suffered, culminating in the Holocaust in which six million perished. Filled with details of key people and events, this beautifully illustrated book reflects on the diversity of Jewish culture, and includes 15 rare documents.