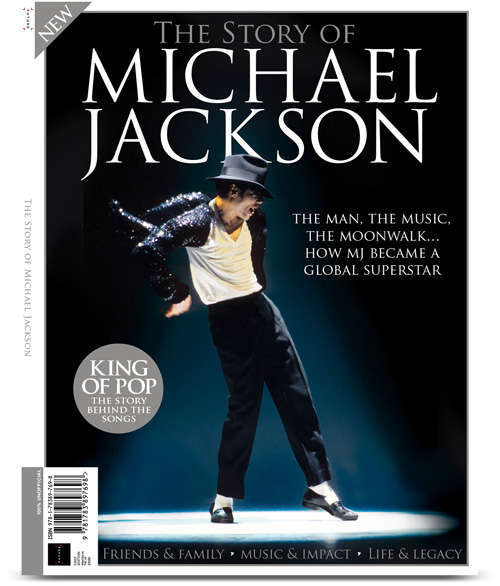 The Story of Michael Jackson

Published 23rd August 2018UK cover price is £9.99, overall price above includes shipping costs.
Michael Jackson was a musical genius. He was twice inducted into the Rock and Roll Hall of Fame, held many Guinness World Records (notably “Most Successful Entertainer of All Time”), won 13 Grammy awards, had 13 number one singles and sold hundreds of millions of records. He was a unique artist who will never be replaced in the hearts and minds of his millions of fans worldwide: forever the King of Pop.
This book tells the story of the hugely talented individual in words and pictures, from Michael’s birth into a hard-working showbiz family, collaborations with some of popular music’s greatest producers and performers to This Is It!, the global mourning at the announcement of his death, and his ongoing popularity.
The Story of Michael Jackson pays deserved tribute to the man who brought so much great music to the world.
Page Count: 148
Want to see what else we're offering?