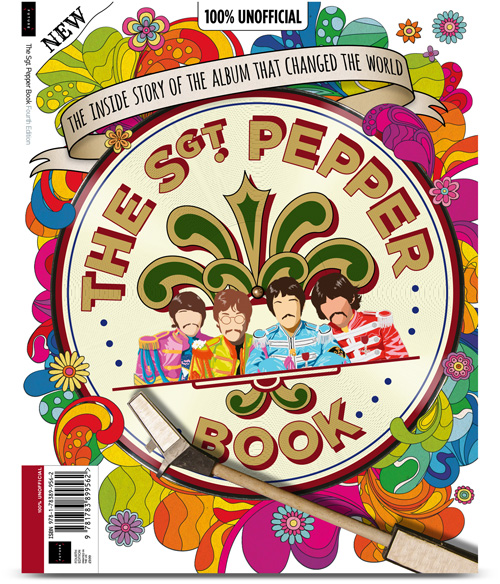 Published 29th November 2018UK cover price is £9.99, overall cover price above includes shipping costs.It’s now been over 50 years since Paul McCartney sang those words to begin what has since become one of the most iconic albums in all of popular music. Over 13 songs and 40 minutes, McCartney, John Lennon, George Harrison and Ringo Starr would make history, producing a record that encapsulated the zeitgeist of the late 1960s. The Sgt. Pepper Book is a celebration of the Beatles’ masterpiece. Within these pages you’ll find an unparalleled chronicle of the band’s early years, the making of the album, and the state of the world into which it was released. Featuring first-hand accounts from the Beatles themselves, along with hundreds of incredible photos, this is the story of the band, and the album, that would come to define 1967.Page Count: 180