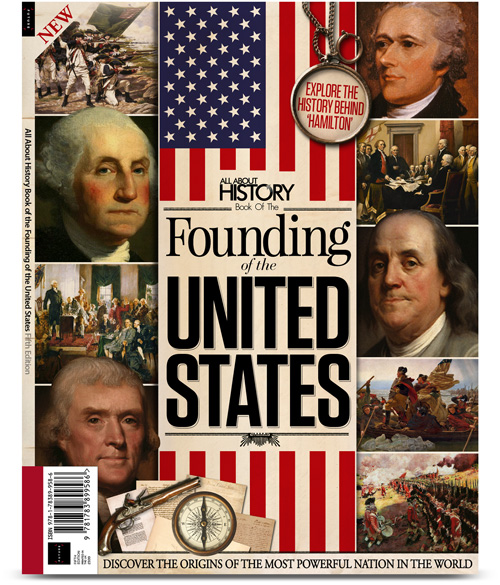 Book of the Founding of the United States (5th Edition)

Published 6th December 2018UK cover price is £9.99, overall price above includes shipping costs. Despite its relatively short history, the U.S. has seen diverse change. Here, we take a look at how those changes happened, from the 18th Century wars that began the revolution and led to America's independence, to the events that led to the creation of the U.S. Constitution. This landmark document, upon which modern American law is built, is examined here, including a look at the original document itself, the numerous amendments that ensure it remains relevant, and in-depth analysis of the huge part it has played in American history.Page Count: 164