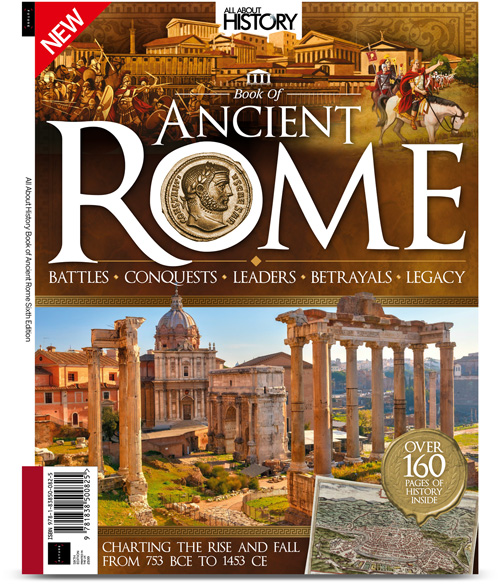 Published 14th March 2018UK cover price is £9.99, overall price above includes shipping costs. Ancient Rome was the biggest and most powerful empire of the ancient world, and its conquests left a lasting legacy from Africa to northern Europe. This book takes an in-depth look at the ruthless Roman armies, their many great battles, deeds and rulers – both heroes and villains – and the eventual demise of the greatest empire of the ancient world.Page Count: 164