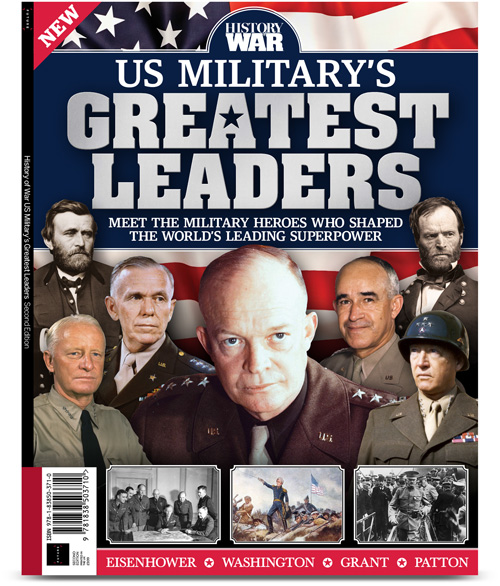 Published 15th August 2019
UK cover price is £9.99, overall price above includes shipping costs.
Filled with fascinating insight, in-depth features and battle maps, in US Military's Greatest Leaders you’ll discover how Washington defeated the British and created the fledgling United States in the process, what led two of the nation’s most respected military generals to go head-to-head in the American Civil War, the role Eisenhower played in the Allied victory during World War II, and much more.
Page Count: 148
Want to see what else we're offering?