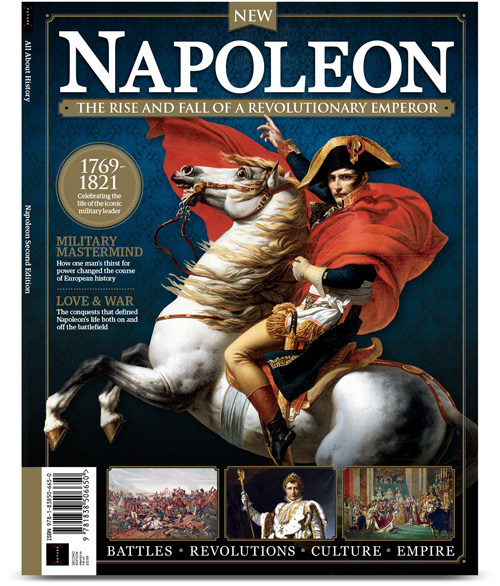 Published 30th January 2020
UK cover price is £12.99, overall price above includes shipping costs.
For hundreds of years, the distinctive red coat that gave British troops their nickname was synonymous with an ideal of military discipline, tactical prowess and the (sometimes misplaced) might of empire. Now, discover the historical roots of the iconic redcoat, from their tentative beginnings in the Irish rebellions of the Elizabethan era to the New Model Army of Oliver Cromwell, its role in the Restoration of the British monarchy, and how this standing army became the scarlet-clad fighting force famed for engagements the world over, from the shores of the British Isles to Europe, Africa, Asia and North America. Learn about some of the British Army’s greatest victories and most disastrous defeats, explore the theatres of war that they were deployed to, and discover how the memory of the brave redcoat and what he stood – and was prepared to die – for has informed British military and royal tradition to this day.
Page count: 148