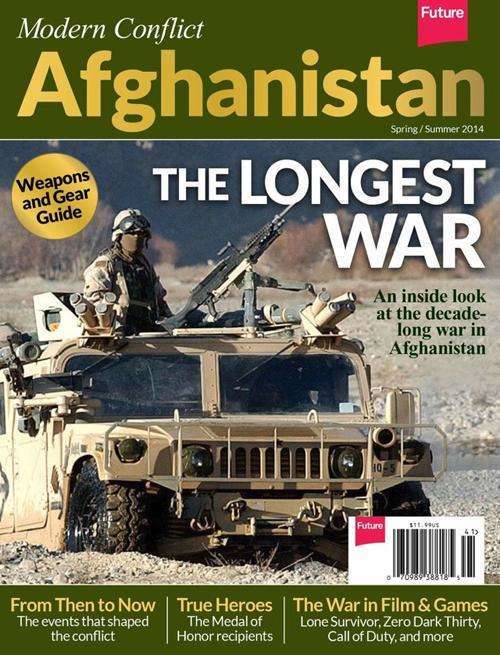 In this book, we pay tribute to the brave soldiers and military members who have sacrificed their years, their blood, and, yes, even their lives to fight for the United States and the freedom of the people of Afghanistan.We hope to shed what light and understanding we can on the lives these soldiers have lived in this modern, new style of warfare, in a country far from home full of situations that shift just as often and unpredictably as the sands that cover portions of it. This is the story of their war, and we invite you to join us in these pages as we pay tribute to this, the longest war American troops have ever participated in, and the true American heroes who have fought it.