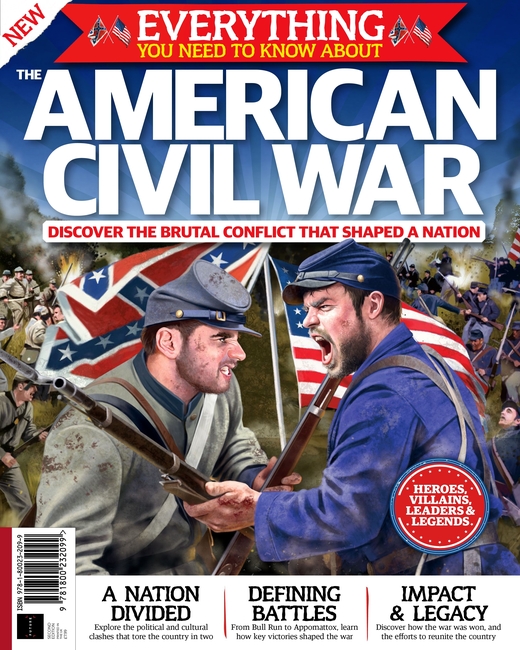 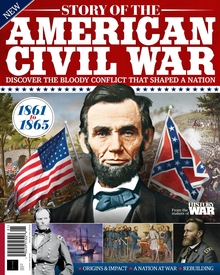 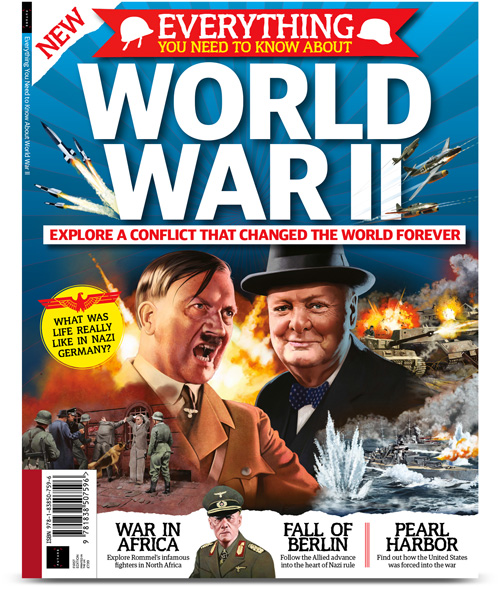 Everything You Need to Know About.. World War II