remaining to SAVE 20% on all single issues, guides and specials and merchandise. Use code 20READ. 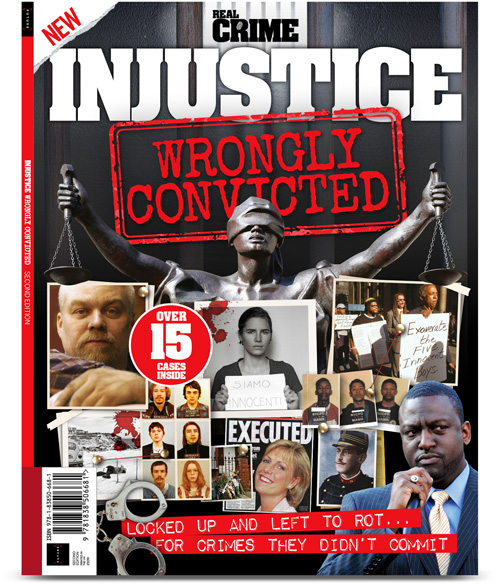