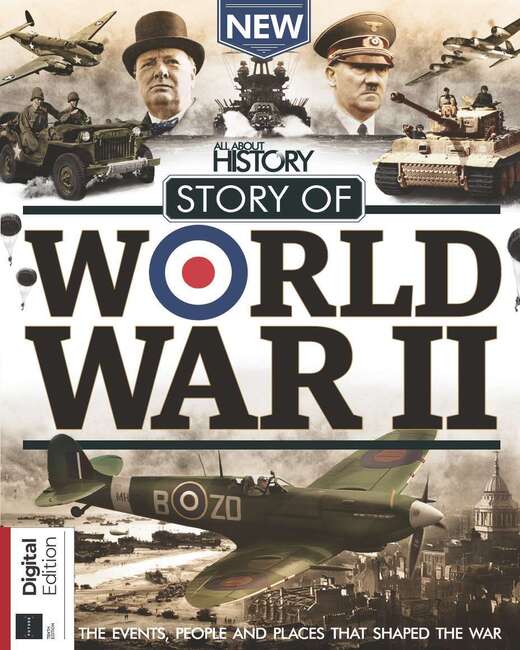 Nazi Germany's invasion of Poland in September 1939 ignited a global conflict that would set the world ablaze for six years and claim the lives of over 60 million people. In the Story of World War II you'll learn what caused this savage struggle for supremacy and experience the battles that shaped it, from the Fall of France to the ruins of Stalingrad and the D-Day landings. You will also meet the key figures involved and explore the legacy of a war that still casts a shadow today. 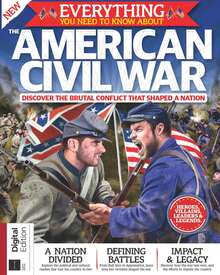 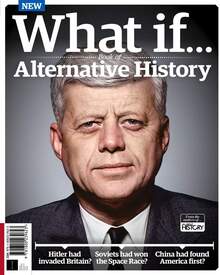 What If... Book of Alternative History (9th Edition) 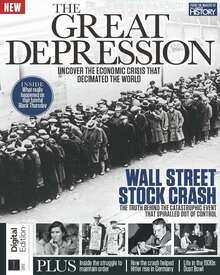 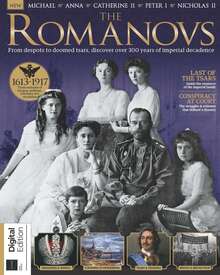 Book of the Romanovs (5th Edition)